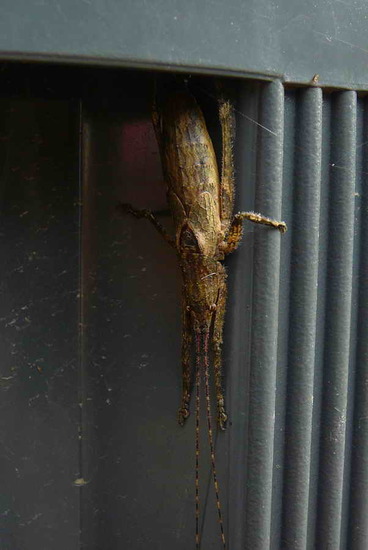 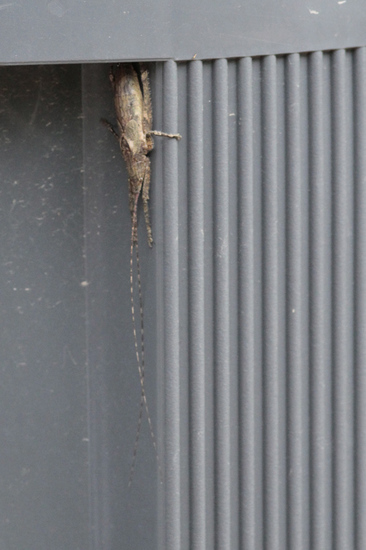 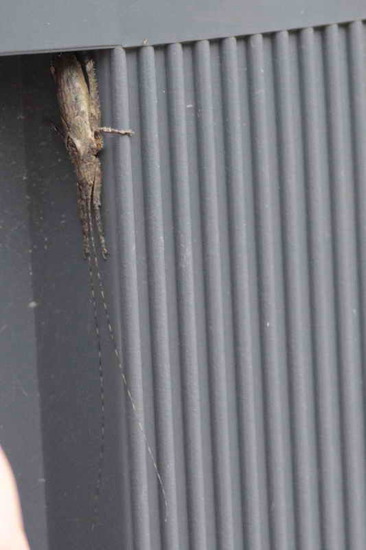 A wattled jacana defending its nest. It feels threatened by neighbour. Here the common gallinule.

Wattled Jacana
Jacana jacana
17-02-14 © Amelia Besana
When I saw the jacana fighting, I first thought it was taking care of the chicks., but when I zoomed the image I realized they were eggs. First some Rose-billed Pochard juveniles came near and then a coot. The jacana got very nervous because the coot was getting too close. When all visitors moved away, the jacana calmed down, checked the eggs and settled to heat them. Photos in video format 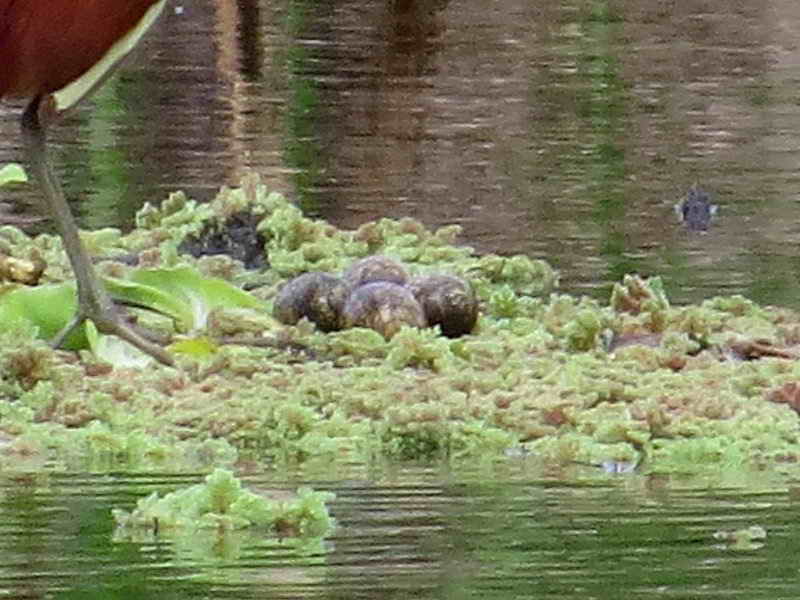 01-02-14 © Amelia Besana
The four eggs are exposed and seem to be lying directly on the vegetal material with no added support underneath. This jacana, which so bravely defended the clutch and then sat on the eggs, is the father. In this species the female has a number of males, each in charge of a territory with enough resources to raise the chicks. The female mates with each of the males and takes care of the surveillance of the whole territory besides eating to recover the energy needed for a new egg-laying. The relationship between one female and a number of males is called polyandry. Besides in this case there is role reversal since it is the male which incubates and raise the chicks 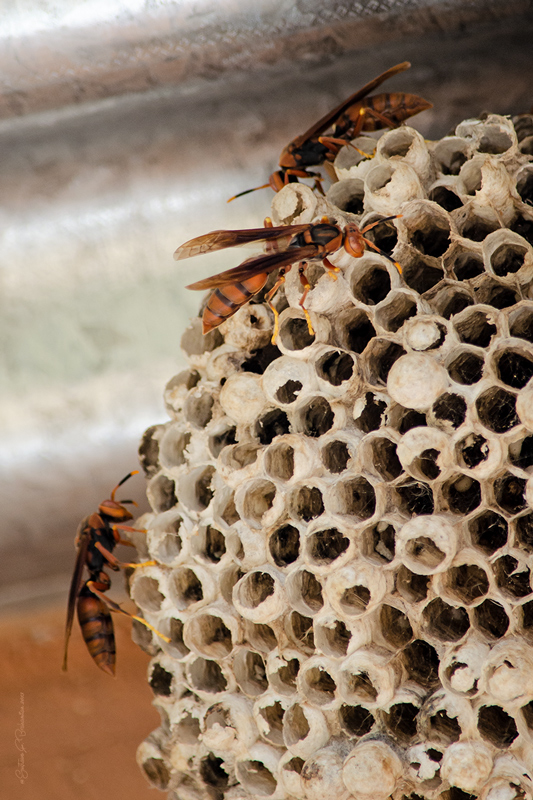 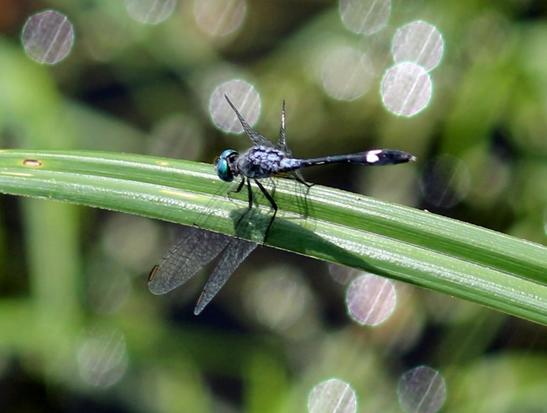 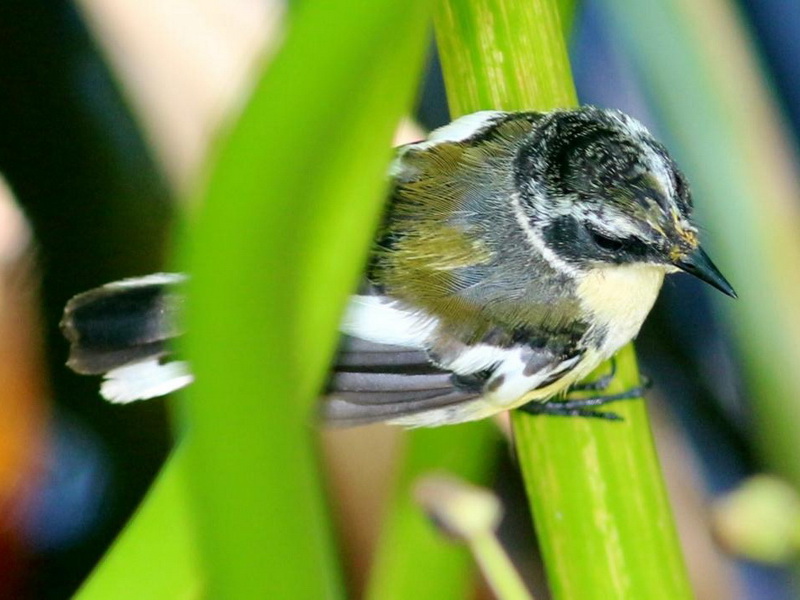