Seen from above Costanera Sur seems to be on a big island. The canal which separates it from the city is the former anchorage, named “Balizas interiores”, along which the port Puerto Madero was built. There are a total of six bridges. All of them have been renewed. Number of rails have been duplicated so reducing waiting time.
All of them are swing bridges as they used to be. So road traffic may be interrupted to allow vessels to sail in and out of the dam. This is done on the hour and lasts as long as it takes vessels to move in one sense or the other. Cecilia Grierson Bridge is the most affected of all since there is a harbour in the adjacent dam. 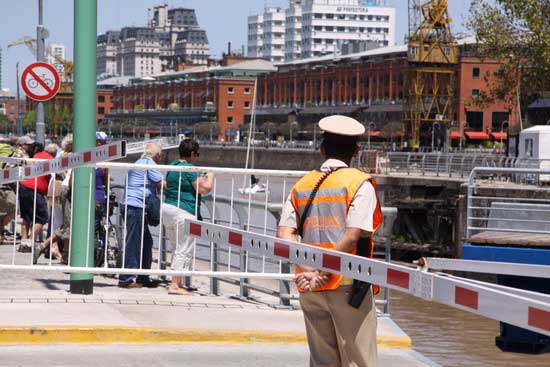 By car, bike or on foot


Buses that go near Costanera Sur
There are many buses which take to the reserve. Most circulate along Leandro N. Alem Av. and its continuation Paseo Colón, which runs parallel to the east border where the entrances are. Walking distance is approx. 800 metres. Only a few bus lines go nearer. We advise you to check on the internet to find the most convenient route from both urban and suburban areas.

When choosing the bus line bear in mind that there are only two accesses, Brasil and Viamonte, at both ends of the Reserve at 2 km away one from the other. 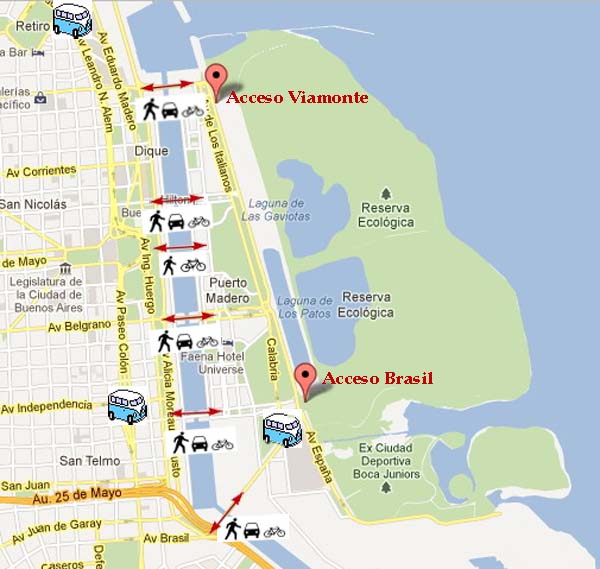 There is no parking inside the premises. Cars are left along the adjacent avenue.

Inside the premises bicycle riding is allowed. But if paths are not in good condition due to rainfall, bikes are to be padlocked at the entrance.
Near both entrances there are big buses where bikes can be hired or repaired. It is obligatory to hand in the ID card which is given back when the bike is returned.

At the Brasil Access there is a Visitors’ Center, where the staff provides information to visitors. At both ends, both Brasil and Viamonte free guided tours can be arranged on

Show there 15 minutes before departure time. Guided tours last around 1 hour and a half to two hours. 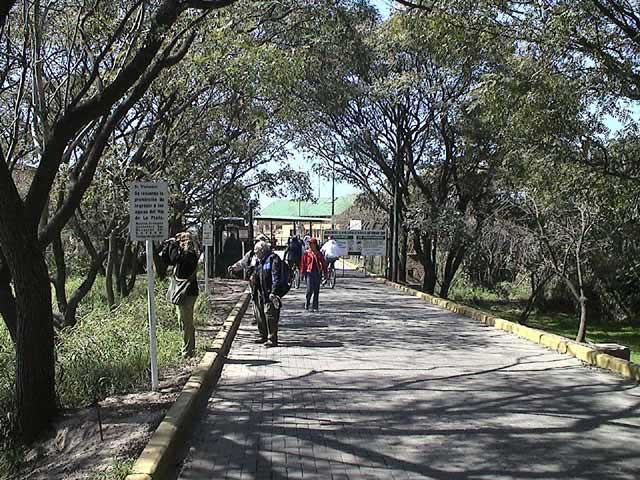 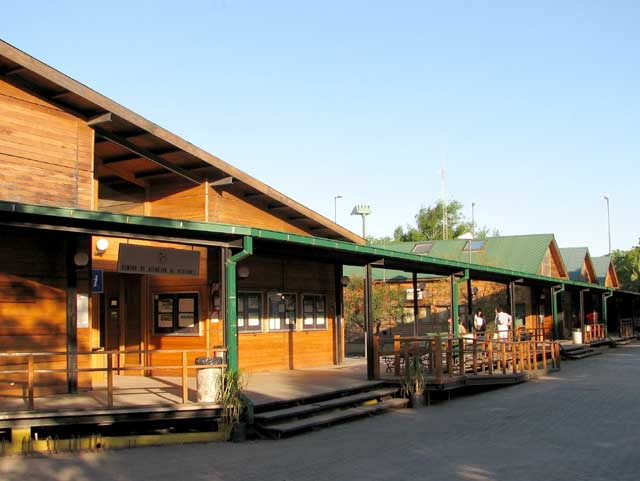 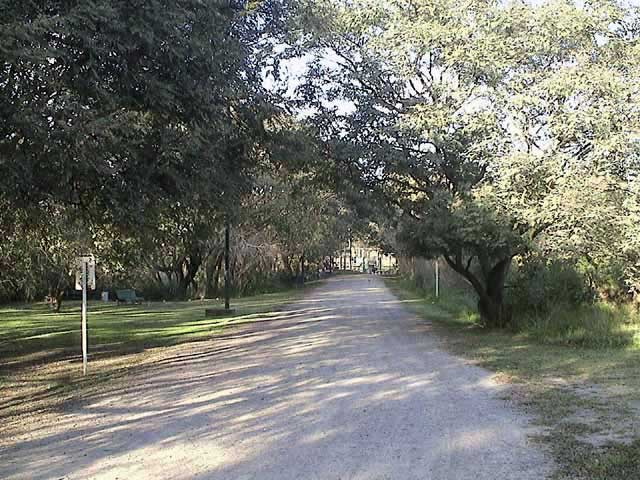